4 Interesting Facts About Physics We Bet You Didn’t Know 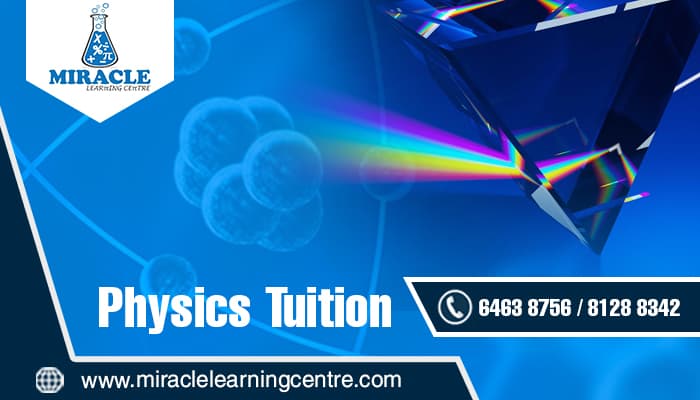 Posted at 12:17h in Physics Tuition by admin
0 Likes
Share

The study of physics is vast and involves a broad range of interesting factors. The school textbooks don’t even justify the cool and interesting facts that are related to this subject. Instead, a lot of student’s dread studying physics.

The lack of interesting and engaging learning experience could be the reasons behind it. This is why the best physics tuition Singapore not only design the classes to be interactive but also engaging by including fun activities and learning interesting facts about the subject.

Here we have enumerated a few of the intriguing facts about physics which you may not know about. Keep reading till the end to find out how many of these facts you know already and how many new ones you learn today.

Do you know the literal meaning of the word “physics”? Or did you just think that this subject just got its name randomly? Well, let us tell you that the word “physics” derives from the Greek saying which actually means “knowledge of nature”.

Now that totally makes sense, doesn’t it? Physics is one of the oldest fields of science that can be traced back to 650 BC that was really discovered by the Greeks.

The astonishing characteristic of the Dead Sea is that a person can float in the water without drowning. Well, the marvellous nature of this water body is related to the subject of physics.

The density of water is rich with the presence of abundant salt in its sea water. The subject floats due to the water’s increased buoyancy rate. You will come across this effect in your school textbooks at some point.

But how cool is it that you get to see a live example of such a phenomenon.

The study of black holes is one of the most fascinating things that have derived from physics. But as they were named black holes that doesn’t mean that they are actually black in colour.

Stephen Hawking who was the eminent physicist and discoverer of Black Holes also found the existence of radiation which was named after him “Hawking Radiation” in blackholes. This radiation gives a glow to the black hole and also gives off light throughout the entire spectrum.

Now, that is something we bet you didn’t know about.

Yes! The technology which is used regularly and is also available in our smartphones actually works on the physics formula. Albert Einstein’s popular physics formula E = mc2 is the basis of this advanced technology.

The theory of relativity helps in proper operating of GPS.

But these are just a few of the physics facts among the many of them. If you want to learn about more such interesting facts then you better join an expert physics tuition class where they not just guide and tutor’s students to be better at this subject but also encourages them towards liking this subject through the use of such fun and interesting facts.