A Source of Secondary Energy 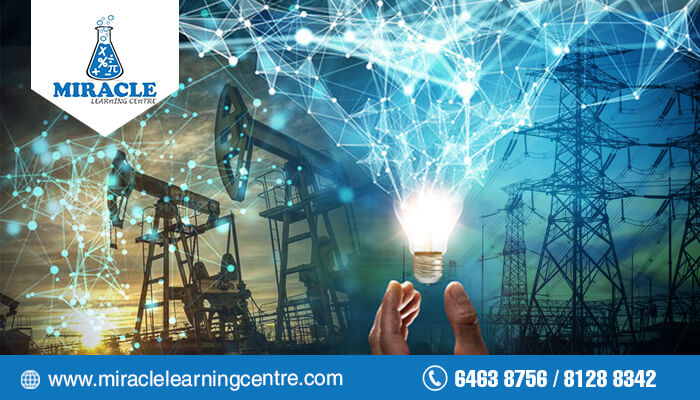 22 Nov A Source of Secondary Energy

Posted at 06:43h in Physics Tuition by admin
0 Likes
Share

Electricity was discovered and studied by Benjamin Franklin in 1752. He came up with the idea that electricity has positive and negative elements and that electricity flowed between these elements. In today world, electricity is used in almost everything we do. From the television shows we watched, videos games, mobile gadgets, and even the light we used to see at night. Without it, we would not be able to enjoy our daily activities and tasks.

Electricity is the flow of electrical power or charge. It is a secondary energy source which means that we get it from the conversation of other sources of energy, like coal, natural gas, oil, nuclear power and other natural sources, which are primary sources. Electrical energy is a form of energy which can be converted to heat energy, light energy, magnetic force and mechanical energy.

In order to transmit electric current, an electric circuit is needed. An electric circuit consists of different electrical components such as batteries, wires, bulb and switches. The battery is a source of energy which would produce the voltage of energy to get the current flowing in a circuit. The wire helps to be the path for electricity to flow while the switch is used for making and breaking of electric current in a circuit.  The bulb converts electrical energy to light and heat energy.

In a bulb, there is 4 different parts – filament, wire, metal casing and metal tip.  The filament is usually made of tungsten and it just looks like a very thin coil of wire. When heated, the bulb will glow as electricity flows through it and light is given off. The wire links the metal tip of filament to metal casing and the metal casing connects the bulb to an electrical circuit. We must ensure that the circuit is closed in order for the electricity to flow through, lighting the bulb. No gaps or breaks should be in between the component or the electricity can’t flow through.

We learn that there are 2 different types of circuits – series and parallel circuits. In a series circuit, the current that flow through each of the components is the same, and the voltage across the circuit is the sum of the individual voltage drop across each component. There is only a single path for the electricity to flow, thus, we must ensure that all component function well for the circuit to run smoothly.  Whereas, in a parallel circuit, it consists of different branches so that the current divides and only part of it flows through any branch. For example, the wiring system in a home usually uses parallel circuit and this is because if one of the lights were to burn out, current can still be able to flow through the rest of the lights and appliances.