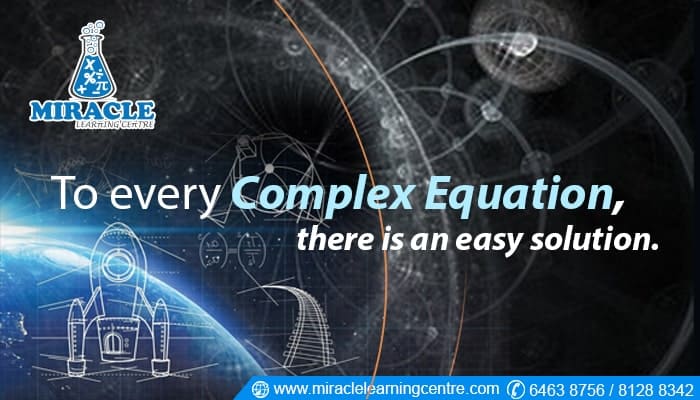 Posted at 12:29h in Physics Tuition by admin
0 Likes
Share

The terms ‘Artificial intelligence (AI)’ have become quite synonymous with the modern society. AI simply refers to the application of computer science technology to build smart machinery or equipment that can perform a variety of tasks that would normally require the reasoning of human intelligence. As such, AI is simply developing machines to behave and think like humans or animals, or even better! It’s main aim, therefore, to replicate or simulate human intelligence in machines. Physics tuition also has elements of AI as scientists now use it across various sectors such as medicine, finance, and geography.

Artificial intelligence was started as an academic discipline in the 20th century and, in the years since, it has experienced several breakthroughs. Some of the key names who have contributed to the rise of AI include Alan Turing, John McCarthy (who came up with the term Artificial Intelligence), and Marvin Minsky. Early application and use of AI were in solving algebra equations and speaking English. Nowadays, the uses of this phenomenon are countless and there is still more room to use AI in many other situations.

Artificial Intelligence can be broken down into 3 categories. The first one is Narrow AI, which is all around us and is easily the most successful category of artificial intelligence to date. Its focus is mainly on performing specific tasks. Examples include gathered results in a Google search, personal assistance like Siri, and self-driving cars.

The second category is machine learning or deep learning. This type of AI focuses on building computers that can solve complex equations and form neural networks with vast amounts of information. An example is supercomputers used in quantum computing. Machine learning can be used to come up with narrow AI.

The third category is Artificial General Intelligence (AGI). This involves the creation of a machine with human-level intelligence that can be applied to any task. Humans are a complex species and building a machine with the same cognitive abilities can be considered the greatest challenge of AI. This category is normally featured in movies (for example Terminator) but experts in the field believe it’s not something we will see in the foreseeable future. Physics tuition will play a huge role in the expansion of AI-based applications.

In the modern world, the use of artificial intelligence has become popular. Companies like Amazon are using AI to assist human resources in carrying out certain tasks. Machines are efficient and they do not get tired. Because of this, their efficiency and production levels are higher than humans. Finance companies are also using AI to predict how the financial markets will be like in the future. In the transport sector, AI is being used to create self-driving cars, haulage trucks, and even airplanes.

Several cities across the world such as Amsterdam, Shanghai, and Copenhagen are leading the way in becoming Smart Cities. A smart city incorporates AI into its daily operations to improve service delivery. AI in these cities is used to control traffic lights, save energy, manage parking spaces, identify places that need maintenance, and improve public safety. Smart city technology allows city officials to interact directly and frequently with both community and city infrastructure as well as to monitor what is happening in the city and how the city is evolving. This information is crucial in city planning for now and the future.

Researchers and experts believe we have barely started taking full advantage of AI. The potential is huge and, with the help of physics tuition, we will learn more and improve our use of AI. The goal is to integrate AI and humans to create a future that has improved standards of living and improved management of the limited resources we have. The world’s population is growing and AI will be needed to make sure there is enough food and shelter for everyone.