Learn the Concept of Proportion in our Maths Tuition 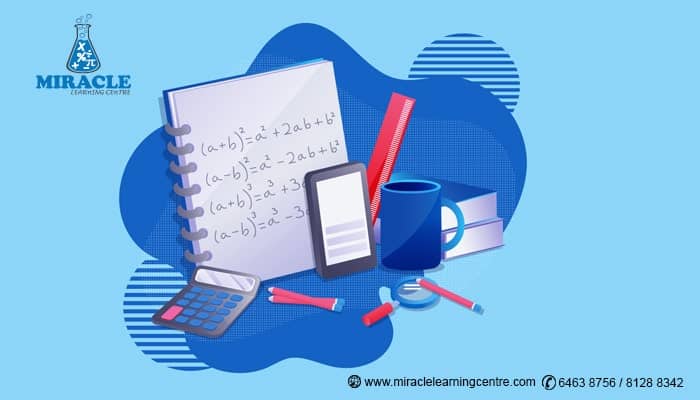 21 Jul Learn the Concept of Proportion in our Maths Tuition

Posted at 07:05h in Maths Tuition by admin
0 Likes
Share

Example 1: Let us say for that quantity A is directly proportional to quantity B, the expression for this scenario can be written as;

Calculating the constant: The constant can be calculated very easily when we are given the two quantities in in a given expression.

To calculate the value of constant K, write the expression down;

Now, substitute our values in the expression;

Therefore, our constant of proportionality in the above expression is 2.

Example 3: Calculating a proportional quantity after its counterpart changes value.

Now, substitute for the information given in the question;

To calculate our unknown we divide both sides with 3

In this proportion, one value decreases as one increases.

If A is inversely proportional to B, the relationship can be expressed as;

The rest of the calculation remains the same as before.

Multiply both sides by 8 to remove the denominator,

Questions in direct proportion usually have a single unknown and there is a set of sequential steps that can be used to calculate the proportion.

Step 1:   Analyze and fully understand the proportional relationship between the quantities in the question

Step 2:   Write down the proportional relationship between the quantities in the question

Step 4:   Calculate the constant of proportionality if it is not given, using the given data

Step 5:   Substitute the constant of proportionality that you have calculated or that was given in the question