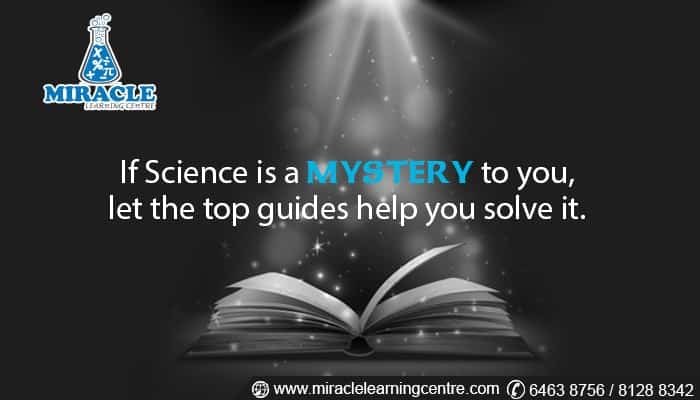 Posted at 13:09h in Science Tuition by admin
0 Likes
Share

Research has opened avenues that a hundred years ago would have been deemed as dead ends. Genetics is one of the fields that have witnessed a giant leap in terms of development and acquisition of new information. Genetic engineering has managed to solve problems that have previously derailed the progress of mankind, making it an essential part of basic Science Tuition.

Genetic engineering can be loosely described as the study and scientific manipulation of hereditary material. This hereditary material is essentially DNA. DNA (Deoxyribonucleic Acid) is a thread-like material found in both animals and plants. It is an essential part of human physiology as it contains the code for building and maintaining the human body. The long chains of DNA are divided into sections called genes. These are the basic units of heredity and everyone has two copies of the same gene, one paternal and one maternal. Scientists have over time developed ways to cut out and modify genes in a process termed as Gene Editing.

What is Gene Editing?

Gene editing uses a technology called CRISPR (Clustered Repeated Interspaced Palindromic Repeats). The technology allows scientists to solve practical problems like Malaria. Scientists are working on something called gene drive, where genes are artificially inserted in Mosquito DNA to produce a sterile breed of female mosquitoes. The process of gene editing is used in two different types of cells that are Somatic cells and Germ-line cells. Somatic cells do not pass the genetic manipulation to offspring whereas, in germ-line cells, the manipulation is passed on to the next generation. Gene editing is a very essential part of genetics as it allows us to isolate traits that are beneficial in humans and enable us to pass them on continuously.

Genetic engineering has been really important in present-day science, genetic engineering has allowed parents to detect hereditary diseases in children before they are born. This has allowed scientists to treat some of these diseases pre-birth and, in cases where the diseases are untreatable, the parents are given a chance to decide the fate of the baby. The use of genetics has also allowed the artificial production of essential medicines like Insulin which are integral parts of Diabetes treatment. The medical uses of genetics are vast and in the coming years, we are most likely to develop more.

Genetic engineering has also allowed us to develop plants and that are economic and healthy. Biologists have developed tomatoes that take a long time to rot. These tomatoes have a longer shelf life and this goes a long way in preventing farmers from making losses due to rotting.

Is this the dawn of Super-humans?

The use of genetics to control which genes are inherited and its growing ability to artificially incorporate foreign genes into the DNA structure has led to suggestions that we might be able to create humans with extended abilities in the near future. The ability to treat diseases before birth and select favorable characteristics that we want in an offspring has made the prospect of humans that are superior to us a very near possibility.

Although the prospect of Super-humans might sound flattering, experts believe the scientific and social consequences of the concept might be overwhelming. Scientists have expressed that genetics has not been fine-tuned to perfection yet and there are relatively high chances of mutations. This is very important especially when dealing with germ-line cells.

As we wind up, it’s critical to note that if proper caution is not taken, we might end up passing on faulty genes and the consequences might be fatal. Experts have also indicated that genetics might eventually lead to a high level of stigmatization against people with hereditary diseases. Genetics is, however, a modern-day miracle indeed and its power needs to be harnessed entirely. Science tuition thereby plays a pivotal role in equipping future researchers with the fundamental knowledge required to make further progress in this field.

Contact us to get the best science solutions: miraclelearning@gmail.com