Get a clear concept of Sets from our maths tuition 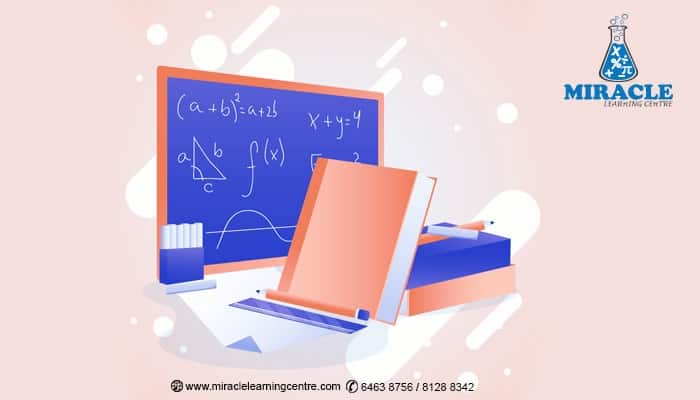 Posted at 12:23h in Maths Tuition by admin
0 Likes
Share

Sets may just be the oldest and most common topic or concept in the history of maths tuition. A set is a collection of items. A more generic definition of a set would define it as a group of well-defined and unique items that are related, considered as an object in its capacity. The concepts of sets is a core principle in maths syllabi and students need to understand and appreciate them in their basic form before any complex associated concepts can be learnt.

There are many classes of sets but the classification is dependent on what nature of sets you wish to address. In math tuition, you could classify sets according to the quantity they hold. In this context, there are three 3 types of sets namely; finite sets, infinite sets, and null sets.

Sets can also be classified according to their relationship. In this class, we have several subclasses which are; equivalent sets, subsets, disjoint sets, subset, proper subset, power set, and universal set.

All these sets apply in real life situations as exemplified above. They also apply in abstract studies and theories and are popular for often bringing order to seemingly chaotic data. As such, sets are one of the most fundamental topics in maths tuition that you will constantly run into across all scientific and most non-scientific fields of study.