Grasp basics and advance concepts of fraction in our maths tuition 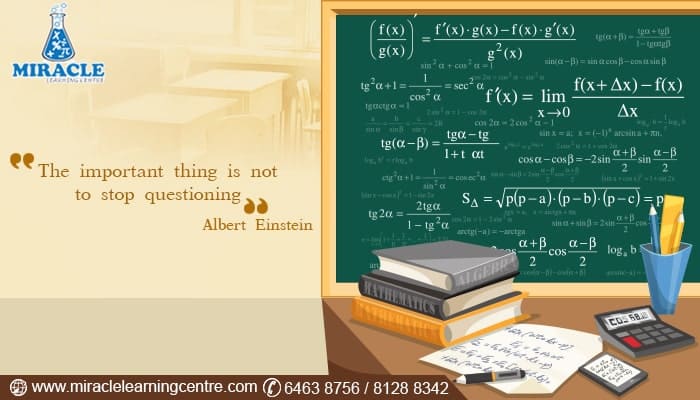 Posted at 01:27h in Maths Tuition by admin
0 Likes
Share

If students are asked about the topics of maths they like or dislike, fractions have a higher chance of ending on the dislike column. Several reports have concluded that maths tuition teachers believe that fractions are important for students who are entering high school.

Many students have been found to be avoiding fractions throughout their lives. But at the end of the day, we all know how important fractions are. A fraction is more preferred than decimals as they are more exact.

Visual representations of fractions are encouraged by several famous maths educators. In textbooks, circles are often used for showing fractions. These circles can remind you of pizza and cookies. The representation suffers from the same problem similar to pie charts, in that case, it can be difficult to tell the relative size of a fractional value. Like for instance, which one is bigger among 3/5 or 5/7? In this case, bar models which are also known as tape diagrams are very useful for expressing fractions. You can compare different fractions, as long as the bars are the same length.

Fractions matter more than others

It was important for some people to know about how to calculate with fractions but this may not be required now.  Again on the other side, it has been predicted that “Early proficiency with fractions uniquely predicts success in more advanced mathematics.”

Generally, fractions are not operated on

People of the mathematics profession said that they tended to think more in terms of percentages. Common uses of fractions were in craft, cooking, distance traveled during running or flying, and time required for completing a task. Fractions are used more by Americans as they are yet to embrace the metric system and use cups rather than scales for measuring when baking. None of the examples given by them involves an operation on two fractions.

Fractions are required by probability

Fractions are important for several mathematical problems which you will have to deal with in your student life and in later careers. So it is better to try to learn them using some easy and effective methods from maths tuition centers in Singapore like Miracle Learning Centre.