Master the concepts of Logarithms in our maths tuition 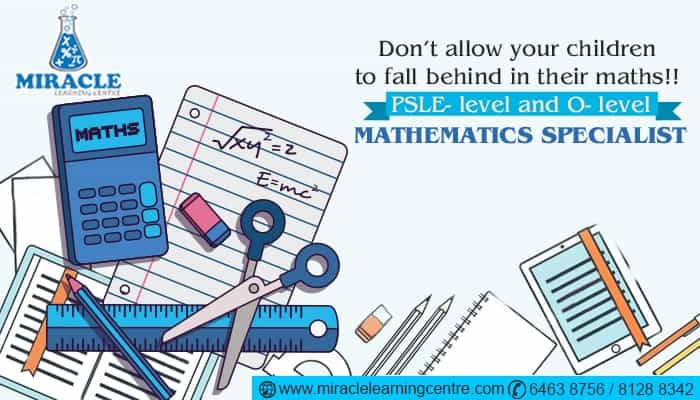 28 Jul Master the concepts of Logarithms in our maths tuition

Posted at 11:29h in Maths Tuition by admin
0 Likes
Share

Logarithms are one of the most common topics in maths tuition. They provide a key concept that has far-reaching applications in academic circles and scientific processes in the real-life industries. To grasp the concept behind logarithms applications, let’s visit the basis of the logarithm function.

Arithmetic functions often have reverse functions to them so as to study trends or obtain required data and/or information. To obtain an original term when summation has been operated, we subtract the surplus terms, the opposite being also true as we interchange the functions mentioned above. Furthermore, when we have a product and wish to obtain the multiplicand, we can do so by applying the division function, the opposite is also true when the arithmetic terms interchange in the previous phrases.

The Basis of Logarithm Functions

Maths tuition often adopts a foundation for logarithms by teaching the exponentiation function. This is when a mathematical value is raised to given powers, known otherwise as indices. Exponentiation implies that the mathematical value over which the indices are placed repetitively multiplies itself, up to the number of times that equate to the power to which it is raised.

Example: 23 suggests that 2 has multiplied itself 3 times;

Now, this function is reversed by the logarithm function. The term logarithm means the power to which we raise a base in order to get a certain number known as the subject of the logarithm statement. The logarithm is commonly termed, in shorthand form as “log” for efficiency in calculation.

As an illustration take Xz=Y, you will see that to get the value of Z, the following equation is used. Z = logx y, where Z is the power to which we raise the base also called the exponent.

X refers to the base of exponentiation, which is the number raised to a given power. Y is the result of exponentiation and can be called the subject of the logarithm function. Y is the calculated value of raising the base to the power of the exponent.

The Characteristics or Nature of the Logarithm Function.

Logarithm functions adopt different bases, which are the stems of the exponentiation. Maths tuition covers all these bases to enable the full application of logarithm laws. Conventionally, when a logarithm function does not have a stated base (usually shown as a subscript) it can be automatically taken to be of the base 10. This means that log3 is synonymous to log103.

The second most common base is e. This term is also known as the exponential function and is numerically valued at 2.71828182818… Logarithms of the base e are commonly called natural logarithms and take the shorthand form of “ln.” This means that ln3 is the same as loge3.

Logarithm functions have unique properties in terms of calculation. The logarithm of a number equal in magnitude with the base is 1.

Once you master these logarithm functions and their appropriate applications, they can easily help to simplify lot of problems both academic and research oriented.