Molecular Mechanics of “Body Clock” in our Chemistry Tuition 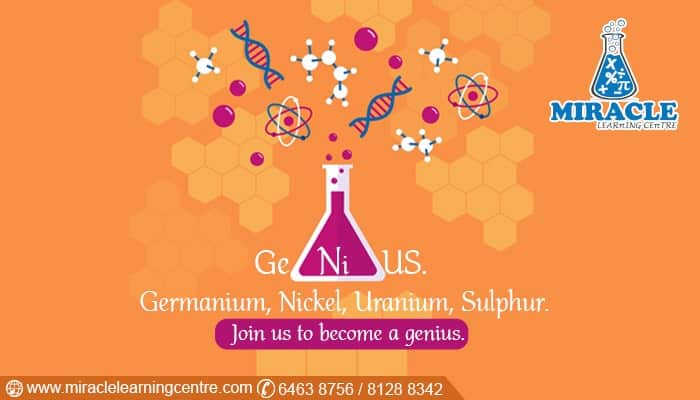 25 Jul Molecular Mechanics of “Body Clock” in our Chemistry Tuition

Posted at 08:12h in Chemistry Tuition by admin
0 Likes
Share

It can be tough for you to sleep in on the weekend on you get up at a specific time every day. This happens because of the working principle of your body clock which wakes you up at the same time on which you usually wake to get out for your work or school. You may experience another side effect of body clock when you fly overseas into another country having a different time zone, that is commonly known to us as jet lag. Just a few years back in 2017, a team of three scientists claim the Nobel Prize in Physiology, for exploration of the human internal body clock and its workings.

Chronobiology is the term used to describe the study of internal biological clocks. Three scientists from the United States decided to explore this field, and they investigate why and how the internal body clock concept works. What effect does the circadian cycle leave on our health? How is our sleep patterns influenced?

The Modular and Genetic Roots

For revealing the mechanics behind the human body clock, Michael Rosbash, Michael Young, and Jeffrey Hall worked tirelessly. They found a gene that regulated bio-rhythms in fruit flies in the mid-1980s and over the course of the years they expanded their research which showed more and more of the entire system. The genes fell out like puzzle pieces and the way they work together provide a beautiful mechanism which is now appreciated all over. Because of the modern scientific tools, the three researchers went down to the molecular level and explored how animals, humans and plants can actually anticipate night or day and control their biological responses accordingly.

The three scientists because of their unfolding research earned the Nobel Prize. They were thrilled and shocked because of the great honour and in because of the size of the prize which is around about $1.1 million. The discovery of these scientists is still in the ground level, they have unravelled the basics of the molecular mechanics for body clocks, but then what is yet to be done is the practical applications of the discovery. With this new study of how circadian cycles and rhythms work, scientists may be able to figure out new ways to help people with sleep issues like insomnia and others. They may be able to figure out how to minimise the effects of jet lag. The researchers hope to discover how wilfully ignoring the body clock may affect a person’s health in the long term.

Secrets of Science. Science and Chemistry are omnipresent, they can be found almost everywhere around us and even in our body. Chemistry may sound a very bland and boring subject to students but if studied properly, then it has much more to offer than we can even think off. Chemistry is very important and there is no way of ignoring it as for all your career paths and higher studies, you will require to learn chemistry. But all begins with opting for chemistry tuition in Singapore that can adapt with the best methodologies to teach you the subject. All of us may have different tastes, our weakness and strength can be different and we may need different learning techniques too. At Miracle Learning Centre we understand about this problem and for that, we analyse every student and adopt the best methodology for them. We show them the easiest way to learn the hard to swallow subjects and how to score more in less time. So, if you are also in search of a good Chemistry Tuition in Singapore, then contact us.