Know more about organic chemistry from our chemistry tuition 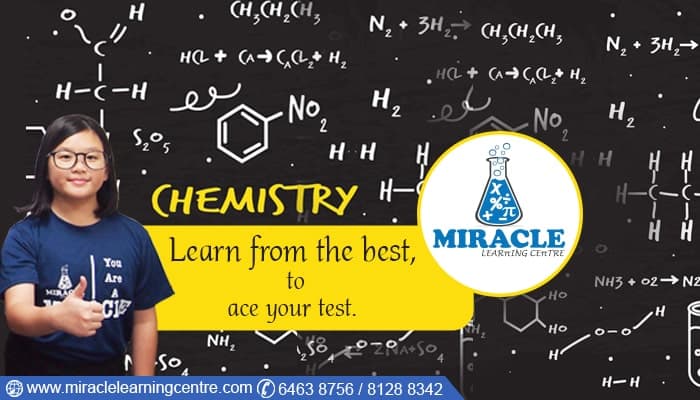 23 Jul Know more about organic chemistry from our chemistry tuition

Posted at 05:14h in Chemistry Tuition by admin
0 Likes
Share

Organic compounds are an essential part of the modern chemical industry. They are used in medicine, manufacturing and in some instances are constituents of our processed food. There are millions of organic compounds and they vary in both physical and chemical properties, these factors are used to classify and group them. This makes it relatively easier to study and understand them better.

These are very common organic compounds, they only have carbon and hydrogen as the constituent elements hence the name hydrocarbons. They are made up of hydrogen atoms and carbon atoms only. All the carbon atoms are bonded to four other atoms in the compound, this results in the compound’s lack of unsaturation. This lack of unsaturation makes the alkanes highly unreactive, this is due to the compounds lack of double or triple bonds. The carbon and hydrogen bond in whole-number ratios

Alkanes are named using the number of carbon atoms in the chain, with methane having one carbon atom and ethane having to carbon atoms in the chain. Branched chains are named using the carbon backbone of the compound and the branches too. These alkanes also have what is known as conformational isomers. These are molecules which are different by the rotation about one or more single bonds in space. These are isomers are as a result of rotating bonds in space.

Although alkanes are highly unreactive the carbon to carbon bonds and the carbon to hydrogen can potentially release a lot of energy and this is the reason why alkanes like methane are used as sources of energy or fuels. The lower level alkanes are gases at room temperature and pressure. As the number of carbon atoms increases the boiling points of the compounds increase. As the number of the carbon atoms in the alkane increase, it becomes less easy for the alkane to flow and this also results in the alkane being less

Although alkanes are not very reactive they are an integral part of the chemical industry as they have multiple uses. Methane is a raw material in the manufacture of artificial fertilisers. It is an essential part of the fertilizer industry which is a multibillion-dollar industry.

Methane is also used as a fuel source in homes due to its ability to burn easily in oxygen. This factor enables it to be used in home and ovens and developed countries are using methane to generate electrical power through a process called disrupted generation.

Other alkanes like propane are used in hot air balloons and in explosions. Butane is used as a fuel in cigarette lighters and also in the manufacture of synthetic rubber.

The uses of alkanes are vast and this highlights the importance of this group of compounds. However, alkanes like methane cause the formation of greenhouse gases in the atmosphere leading to environmental conditions like global warming. These conditions are very dangerous and activists have been on the forefront of highlighting the dangers of alkanes like methane and have insisted that the extensive use of these alkanes must be curbed pronto!