All about Oxidation & Reduction in our science tuition 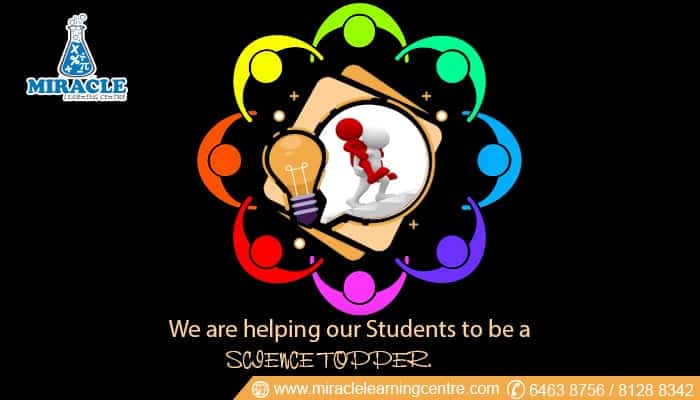 07 Aug All about Oxidation & Reduction in our science tuition

Posted at 09:59h in Science Tuition by admin
0 Likes
Share

The abundance of oxygen in the atmosphere allows it to be in contact with a lot of different matter and substances. Chemistry tuition seeks to proffer a better understanding of how this interaction affects different matter. When oxygen is gained or lost in a reaction, oxidation or reduction would have taken place. Human life is sustained through the oxidation process called respiration. Other common oxidation reactions include rusting and burning.

As chemistry evolved over the years, it was discovered that oxidation and reduction do not describe reactions that involve oxygen and hydrogen only. The processes can be defined depending on the main characteristic of the reaction. Oxidation and reduction happen concurrently. This means that whilst oxidation is happening, reduction is also taking place. The two processes are now referred to as redox processes (reduction + oxidation) as a reminder to the simultaneous occurrence of the two processes.

Redox refers to the class of reactions that include:

When defined by the movement of oxygen, the two terms mean;

For example, iron is extracted from its iron ore with iron losing oxygen and the ore gaining oxygen.

During this redox electron sharing process, the involvement of oxygen might be small to none. It is an equal transfer of electrons with no new electrons created and none destroyed either. For example, the reaction between magnesium [2Mg(s)] and oxygen [O2 (g)] produces an ionic product called magnesium oxide. Magnesium oxide is ionic because it contains two ions of equal charge: Mg2+ and O2-.

This is best understood when broken into half-reactions which show the loss or gain of electrons.

Scientists have developed acronyms to help easily remember this process. Two of the common acronyms are OIL-RIG and LEO-GER depending on which one you prefer and find easy:

Though not commonly used nowadays, the behaviour of hydrogen in a reaction can be used to define the redox process.

Taking into consideration the movement of hydrogen in some reactions, we can now update the definition of the oxidizing and reducing agents to:

Oxidizing agents – are substances that give oxygen to another substance or removes hydrogen from it.

Reducing agents – are substances that remove oxygen from another substance or add hydrogen to it.

Finally, this is a number assigned to an atom to show its relative oxidized or reduced form. It represents the charge the atom would have if the electrons were transferred completely without sharing. Some refer it to as the oxidation state. In both science tuition and other scientific applications, an oxidation number is known only by calculation and not experimental measurement.