Madame Curie & the Nucleus of Radioactivity 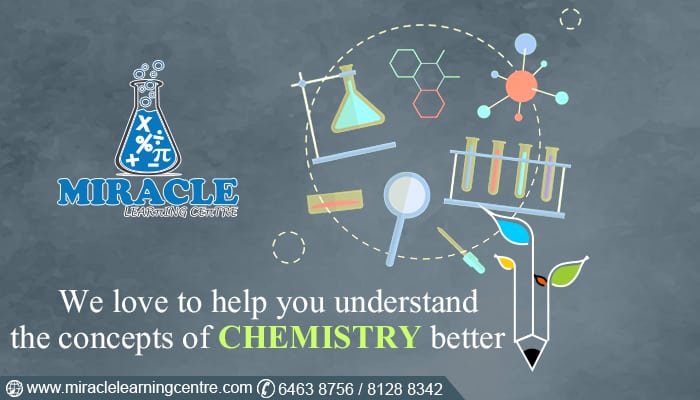 Marie Curie’s name has a special spot in the history of chemistry. It is impossible to have fundamental Chemistry tuition and leave her out. Marie Curie is a crusader in Chemical radioactivity. Madame Curie’s contributions are an integral part of the field of radioactivity. The fact that she is the one that coined the term “Radioactivity” just goes on to show how important this amazing lady is to Radioactivity and chemistry as a whole.

Born in Warsaw, Poland to a mathematically gifted father, Marie only conformed to genetics and did as well as her father in Mathematics and also in Chemistry. She wanted to pursue Chemistry but the patriarchy In Poland only allowed males to enrol at the Warsaw University. This did not deter her and her thirst for knowledge drove her to move and study in Paris where she met her husband Pierre Curie and the chemistry between them was electric.

So what is Radioactivity?

Radioactivity is loosely described as the ability possessed by some elements or isotopes of spontaneously emitting ionizing radiation, this is caused by the disintegration of atomic nuclei. Madame Curie discovered that even though Professor Becquerel had proven that Uranium ore gives out rays that are able to pass through solid matter, fog and photographic film, a mineral called pitchblende gave out more radiation. They sought to find out what was in the pitchblende and, using the available analytical methods, extracted a metal 330 times more radioactive than uranium ore.

Madam Curie named this new element Polonium and assigned it the number 84 on the periodic table. This was a very large step for radioactivity and chemistry as a whole. Using pitchblende, Madam Curie went on to discover another radioactive element they called radium. These two radioactive elements required a lot of hard work and money to discover but due to her passion, she was not deterred and worked hard to discover the elements. Radium is a very important element. It is used to produce one of the essential gases used in the treatment of cancer called Radon gas. This shows just how important Marie Curie is to Chemistry and our daily lives.

Even though the uses of Radium have been minimized due to its high radioactivity, it has remained an essential part of cancer treatment. Polonium is used as a source of thermoelectric power in spacecraft. This is because it has a short half-life and this enables it to release large amounts of energy required for spacecraft.

In 1911 Madam Curie made history by winning the Nobel Prize in Chemistry for discovering Polonium and Radium. The best part was that this was her second Nobel as she had already won another one in 1903 in Physics. Madam Curie insisted that the Prize also acknowledged her late husband Pierre. The Prize made her the first woman in history to get two Nobel Prizes. This coupled with dozens of post-humous awards has made her one of the most decorated scientists in history.

To cap it off, Madam Curie has dozens of institutions named after her. Madame Curie was an attendee at the Solvay Congress that had guests like the great Einstein. In 1934, the greatest woman in Science took her last breath, succumbing to aplastic anaemia. The disease is believed to have been a result of prolonged and constant exposure to radiation. Madame Curie had not known effects radiation had on the human body and did not use adequate PPE especially in her first days working with the radioactive elements. This is an essential part of Chemistry tuition as it highlights the importance of proper lab practices. Marie Curie remains a chemistry legend. She was passionate about it, lived for it and, even in her grave, she would probably affirm that to her Chemistry was worth dying for.