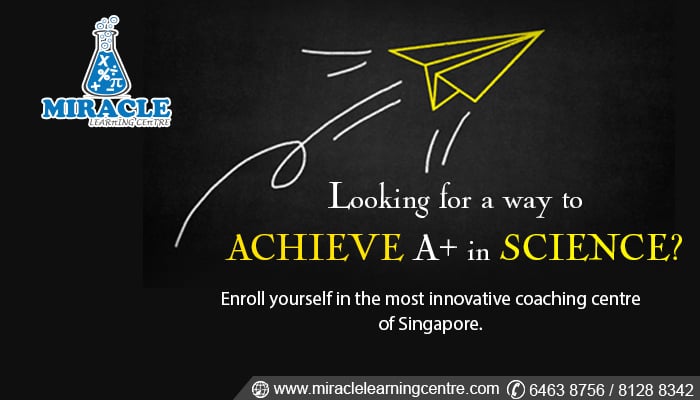 Posted at 05:53h in Science Tuition by admin
0 Likes
Share

Since time immemorial, human beings have been curious about the world around them. They have looked at the world with much awe and astonishment in a bid to understand how the world, the universe and even they themselves work. On everything they failed to understand, they attributed this as the works of divine entities but, as they progressed, science began to provide the answers they so craved. The coming of science increased human understanding of the world, the universe, and each other; most importantly science has played a pivotal part in improving the societal life of all of humanity.

Through the passing of scientific knowledge to the next generation in schools and educational facilities, science tuition has made sure that the knowledge that people have gained over the past thousands of years be further improved to make human societal life even easier. Both natural and social sciences have profoundly bettered the lives of the billions in the world. Society has greatly benefited from advancements in the biological studies of human anatomy and physiology. This began in ancient Egypt when the ancients studied the corpses they mummified and was developed throughout the years by figures such as Hypocrites to what is now modern-day surgery.

Modern-day surgery has seen through the conception of a countless number of people and has saved countless more lives from death. Science has indeed done more than it is credited for to improve our modern society. The teaching of biological science at the grassroots level should be credited in extending this knowledge to new generations so that the knowledge keeps getting developed and more lives are saved. After all, our scientific knowledge grows with each generation and science tuition has a duty to ensure there are no continuity breaks in passing it on. As such, it is the drive that continues to promote the development of science by nurturing students at a younger level to respect and have an affinity for bettering society.

Let’s consider the science of meteorology for a second, which is the study of the atmosphere and weather. This form of science is taught to young people under geography and it has revolutionized agriculture as we know it in areas such as global production of food crops which have exponentially grown because of it. Meteorologists disseminate weather and climate information to farmers about rain and help them make decisions about their crops. Knowledge about dry spells also helps governments to prepare for the welfare of their citizens. Multitudes of lives are saved from starvation annually by meteorology, a skill which is acquired by no other means than science tuition.

Education of the social sciences has promoted solidarity in various societies as well as the global society. It is through the knowledge of such social sciences such as anthropology that humans in different societal groups are beginning to have an understanding and appreciation of their origins and differences. Anthropology seeks to understand the development and character of different societies and these findings are shared with young people so that they also can have an appreciation of the differences that exist in the world without any form of prejudices. This knowledge is in line with the changing of the world into a global village in which more solidarity is needed.