Human Respiratory System – Another topic of our Science Tuition 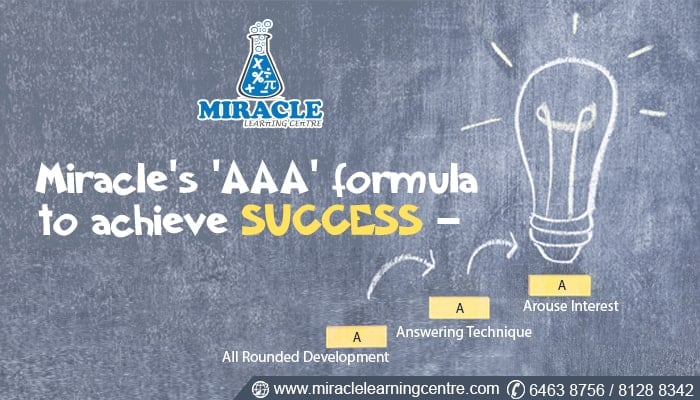 22 Jun Human Respiratory System – Another topic of our Science Tuition

Posted at 15:01h in Science Tuition by admin
0 Likes
Share

Have you tried holding your nose whilst closing your mouth? You probably ended up gasping for more air and breathing fast. Humans cannot survive without a constant supply of oxygen to our bodies. Each moment of our lives, we inhale oxygen from the atmosphere and exhale carbon dioxide and other gases back into the atmosphere. Many times, we do this simple process without taking thought of what happens to the ‘air’ we inhale and why we ‘exhale’ it. In this short article we are going to take a quick look at the human respiratory system functions and why it is important in science tuition.

This is the process of inhaling air from the atmosphere and exhaling ‘used’ air out for the production of energy. Simply put, it is the act of breathing. The air we breathe contains a lot of oxygen which our bodies need to keep functioning properly. The air we exhale contains more carbon dioxide than oxygen. Its, however, important to note that the air that we breathe does not contain oxygen and carbon dioxide only. The table below shows the percentage of gases contained in the air we breathe:

When we breathe, air passes through the mouth and nose into the trachea. The trachea is also known as the windpipe. The trachea branches out into two bronchi. Each bronchus delivers the air into the respective left and right lungs. The movement of air into and out of the lungs is also called pulmonary ventilation. Once in the lungs, air then passes from bronchioles into the air sacs. The air sacs are made up of alveoli. It is in the alveoli where most of the gaseous exchange takes place.

The Role of Alveoli

Alveoli – These are tiny sacs located in the lungs which work as gas exchangers. Alveoli is plural for alveolus. Oxygen from the air is transported by the blood to the rest of your body where it is used for cellular respiration. Cellular respiration is the process by which body cells acquire the energy needed to keep a human alive. It is a chemical process in which glucose in our cells is used to release energy. This process needs a lot of oxygen to take place. All our body functions and activities need energy. Carbon dioxide is produced during the cellular respiration process and is transported by the blood to the lungs to be exhaled.

Alveoli cling together to form alveolar sacs or clusters. Gases are then transported within and outside the alveoli through the process of diffusion. Diffusion is simply the movement of gases from a region of higher concentration to a region of lower concentration. There are 70 to 150 million small alveoli in each lung. This is to provide a larger surface area which enables the diffusion of carbon dioxide and oxygen.

Contact us to get benefited from our creative lessons:  miraclelearning@gmail.com