Posted at 07:26h in Science Tuition by admin
0 Likes
Share

Hi and welcome back to your Science Tuition. Today, we are here with some new topics for our chemistry lovers.

Are you aware of the chemists who invented and discovered different elements? No right? So in this Science Tuition lesson, let us time travel and go to the birth of chemistry.

Well, let us start by learning about the father of modern chemistry. The father of modern chemistry is Antoine Lavoisier. He was a French Men born on 26th August 1743. He is a renowned figure as he is the one who recognized one of the essential elements, oxygen. Not only that, but he also recognized the significance of oxygen in the process of combustion. He illustrated the relationship between oxygen and metal which results in rust. And it was he who showed the composition of hydrogen and oxygen in the water and stated that air mainly includes oxygen and nitrogen.

The history of chemistry represents a time span from ancient history to the present. By 1000 BC, civilizations used technologies that eventually would form the basis of various branches of Chemistry. Some notable examples are – extracting metal from ores, making pottery and glazes, fermenting beer and wine, extracting chemicals from plants for medicine and perfume. Alchemy can be stated as a prototype of Chemistry which failed to explain the nature of matter and its transformations but it set the stage for modern chemistry.

A 100,000-year-old ochre processing workshop was found in South Africa which indicated that early humans had an elementary knowledge of Chemistry.

Antoine-Laurent de Lavoisier demonstrated with careful measurements that transmutation of water to earth was not possible, but that the sediment observed from boiling water came from the container. He burnt phosphorous and sulfur in the air and proved that the products weighed more than the original. The weight gained was lost from the air and in 1789 he established the Law of Conservation of Mass which is also called “Lavoisier’s Law’.

If you think that Chemistry is a very boring subject then probably you have not been studying it the right way! Chemistry has always been labeled by the students as a very bland and boring subject but we at Miracle Learning Centre can definitely vouch for it that there is a lot of fun and excitement present in the subject which you should definitely know about. Learning should be fun and exciting. It is not about memorizing various laws and concepts without even properly understanding it.

Join Miracle Learning Centre to learn the various concepts of Chemistry with ease and comfort and be able to increase your marks gradually.

SPECIALIST IN
SCIENCE AND MATHS 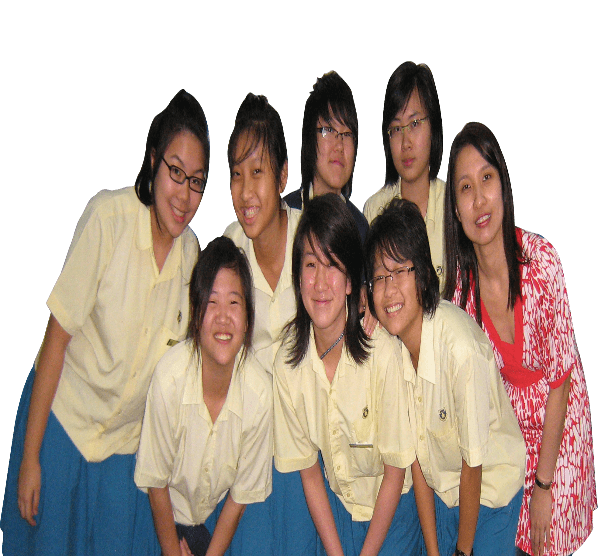 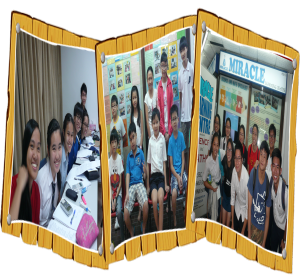 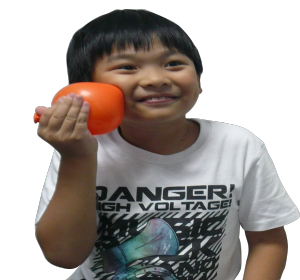