Understanding the properties of stem cells in our chemistry tuition 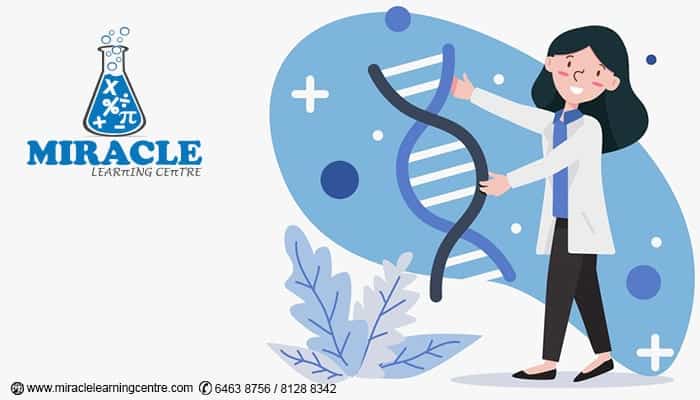 Posted at 04:25h in Chemistry Tuition by admin
0 Likes
Share

Stem cells can be defined as the body’s unspecialized cells from which other cells with specialized functions are produced. These specialized cells include brain cells, bone cells, and blood cells. Stem cells are the only cells with an ability to produce more cells. Stems cells can be grouped into several types such as Unipotent and Pluripotent stem cells. The factors that influence the stem cell specialization process can be divided into external, such as physical contact between cells or chemical secretions by surrounding tissue and internal, which are indicators controlled by genes in DNA.

Stem cells also act as the body’s internal repair system. The replenishment and creation of new cells are unlimited as long as an organism is alive. Stem cell activity depends on the organ in which they are in, for example, in bone marrow. Their formation is constant, although, in organs such as the pancreas, division only occurs under special biological conditions.

Stem cell research is the area of research that focuses on the characteristics of stem cells and their potential use in medicine. Since stem cells are the source of all tissues, understanding their properties through chemistry tuition helps in our understanding of the body’s development when it’s both healthy and unhealthy. Experts in the field note that it’s a bit difficult to pinpoint when actual research into the subject began, but most concur that it became mainstream and gained momentum in the 1980s.

Despite some controversy, the future of stem cell research will be one of the most exciting and fast-paced areas of biological progress. As it stands, stem cell therapy offers part of a solution. Scientists believe that extensive research would greatly aid and accelerate the fight against diseases like cancer. Stem cells would offer a chance to quickly and relatively easily replace damaged organs or other tissue in the body which would have been caused by the chemicals and radiation. Doctors would be more comfortable in taking a more aggressive approach to burning out cancer cells. Any damage would be reparable, and the chances of success would increase.