Things your child can expect while selecting between Upper Secondary Sciences 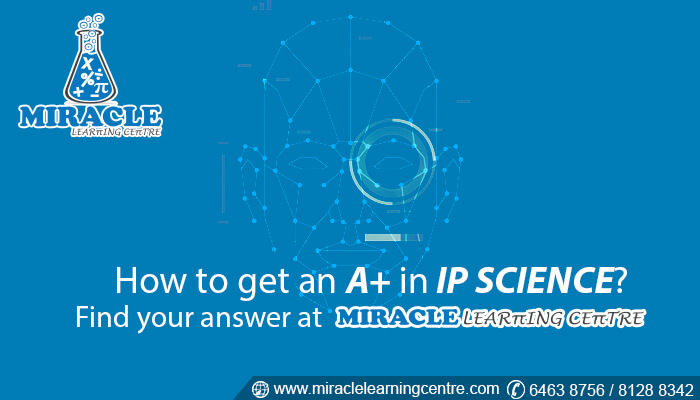 Posted at 08:29h in Home Based Learning Tips by admin
0 Likes
Share

Your child is moving from the secondary two to the secondary three level. Congratulations for that first of all! Before, your child would study subjects pertaining only to the lower secondary science category. Now, your child is about to transit to an even higher level. So, your child needs to choose between three individual subjects. These include physics, chemistry and biology. However, the subject your child will choose will entirely depend on his or her personal interests.

So, no matter that which of these subjects you choose, we at Miracle Learning Centre can provide you customized tuition. Even if your child chooses all the three subjects, our tutors can provide personalized learning experience to him or her. The best part is we charge affordable rates against the tuition services we provide. That said, here are some of the things you can expect to learn in physics, chemistry and biology.

As a subject, physics primarily deals with topics like magnetism, gravity, forces, motion and energy. So, if your child aspires to become a spatial adept, then this subject is for him or her. Some of the interesting topics pertaining to this subject can be considered below.

To say the least, physics is definitely a fun subject to learn that familiarizes you with interesting facts every day.

Reaction of substances with each other and study of the composition of matter is what Chemistry all about. In short, it’s the science hidden with everything from detergents to medicine to that of forensic crime scene investigations. Some of the amazing facts related to this subject can be considered below.

Have you found a dark brown spot until recently on your arm resembling a mole? Well, in chemistry, it doesn’t mean that visually challenged mammal that spends maximum time inside its burrow. Instead, it means the SI unit (the International System of Units) for the amount of a substance. Say for example, a mole of pastries means 602 sextillion of them. So, do take care of this aspect carefully. This is because you will need it to calculate things like electrons, ions, molecules and atoms at a massive scale.

The muscles of a dead frog are effective enough to produce electricity. Lulgi Galvani, a 1770 Italian physicist and physician came across this fact. He noticed that the muscles of a dead frog jerked instantly after it touched two individual metals. These two metals were present on the dissection tray on which the frog laid. It also included the scalpel during the dissection process. Galvani thought that the frog’s body could produce electricity. However, Alessandro Volta, another professor claimed it to be a sheer misconception.

Volta argued that the metals which were in contact with the frog produced some electricity first. Then, they pulsed that electricity through that frog’s carcass and nothing else. This theory led to the invention of the modern-day battery.

The science of life is literally referred to as Biology. So, students who are studying biology must study the nuances and nitty-gritty about the ticking of all the living organisms. These include the tiniest of cells to that of the wide range of creatures out there. Some of the things you will learn while studying biology can be considered below.

So, encourage your child to study all the three subjects given above with equal amount of enthusiasm. At Miracle, we will help you attain that goal successfully.