Understanding of Reproduction in our science tuition 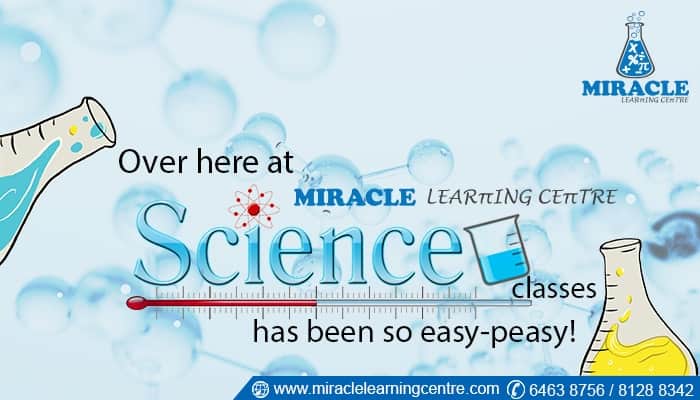 11 Aug Understanding of Reproduction in our science tuition

Posted at 01:24h in Science Tuition by admin
0 Likes
Share

When humans generate offspring, it is called reproduction. This means there was a merging of the female sex cell and a male sex cell, otherwise known as fertilization. Science tuition offers an understanding of this great natural process. Reproduction is very important as it allows a species to continue existing through duplication of its self.

The process and organs involved in reproduction for plants and animals are different. However, the common event in both animals and plants is the fusion of the male cell with the female sex cell. The study of the human reproductive system is essential in science tuition. It gives information and knowledge about the scientific process that enabled our existence. There is a difference between a female body and a male body which is largely determined by their reproductive sexual organs.

When stimulated, special tissues that make the penis is filled with blood causing it to stiffen or erect. The penis needs to be erect to successfully transfer the sperm cells into the female body during sexual intercourse. Sperm moves from the testes into the sperm duct. They are mixed with fluids which provides them with food for energy to swim. The mixture of this fluid and sperm cells is called semen. The sperm duct joins the urethra, a tube from the bladder to the tip of the penis outside. When sperm is released from an erect penis it is called ejaculation.

The female reproductive system is designed to produce female sex cells and to protect the embryo as it develops into a fetus during pregnancy. The main organs include the vagina, the uterus, and two fallopian tubes, each leading to an ovary. The vagina receives the male sperm cells during sexual intercourse. The sperm cells swim towards the ovaries, passing through the cervix which joins the vagina and uterus. The ovaries release a single mature egg into the fallopian tube in preparation for fertilization. This is called ovulation. The egg is called the ovum. It contains all the characteristics of the female that will be transmitted to the child when fertilized. Fertilization takes place in the fallopian tube.

The process by which the female body prepares for conception is called the menstrual cycle. The menstrual cycle starts when females reach puberty. The average menstrual cycle lasts about 28 days. However, some may last between 21 days and 45 days. When an ovum is not fertilized, menstrual blood occurs as the female system starts preparing for another ovum to be released. The uterus shades its thick lining and the blood is passed through the vagina. This is commonly referred to as ‘the period’.

The uterus is a special structure where a fertilized ovum is fixed and starts to develop. The fertilized egg is called a zygote. It then develops into a fetus. The placenta develops after about 21 days of conception. The placenta supplies food and oxygen from the mother to the fetus and transports waste back. It is linked by an umbilical cord. Finally, the fetus then grows into a baby which is then born after about 9 months. At childbirth, the vagina muscular walls stretch to allow safe passage for the child.